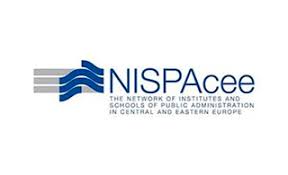 Main topics of the TED2022 Conference:

As two main professional organizations in the field of Public Administration, EGPA and the Network of Institutes and Schools of Public Administration in Central and Eastern Europe (NISPAcee) were natural addressees of such discussions. They have been committed to make their contribution to understanding, creating and institutionalizing the European Administrative Space. NISPAcee was established in direct response to the fall of the Soviet Union as networking platform for the newly created schools and programmes in Public Administration and to promote Public Administration teaching and research in the former communist countries (Gajdosova 2010: 51). The region covered by NISPAcee makes it unique among existing associations active exclusively in the CEE region and former Soviet states. EGPA’s mission has historically been to strengthen contacts and exchanges among European specialists in Public Administration, both scholars and practitioners. In line with this mission, its engagement and contribution would aim at activities and efforts to better connect a variety of European administrative traditions. With regard to the European Administrative Space, the challenge and task is to enable getting to know one’s European neighbours, their administrative systems and cultures. This would ultimately serve the Europe-wide discussion by better understanding each other’s history, institutions and values. The TEDs are jointly organised by two leading learned societies in Europe: EGPA and NISPAcee. 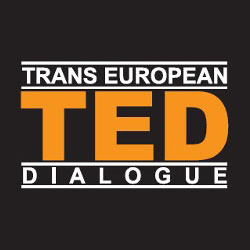 The European Group for Public Administration (EGPA) is the leading learned society in the field of administrative sciences on the European continent, and a regional group of the International Institute of Administrative Sciences (IIAS).

EGPA supports the development of the IIAS and makes a major contribution to the achievement of the Institute's mission to develop public administration and public service worldwide.

EGPA contributes to the development of science and research in public administration through its 23 Permanent Study Groups and its specialized seminars on relevant contemporary themes. EGPA also contributes to the development of the profession by providing a unique platform for exchanging best practices that support the work of public administrations and practitioners

NISPAcee originated from the genuine effort of people and institutions from the region to share the knowledge and skills and unite the effort to cope with present and future challenges in the field. We believe that thorough and appropriate identification of the present and prospective needs of member institutions along with the effective means of their satisfaction is the most crucial element of the success of our organisation. That is why we accept this mission statement in order to identify, steer and orientate our future activities within the next three to five years. more: link